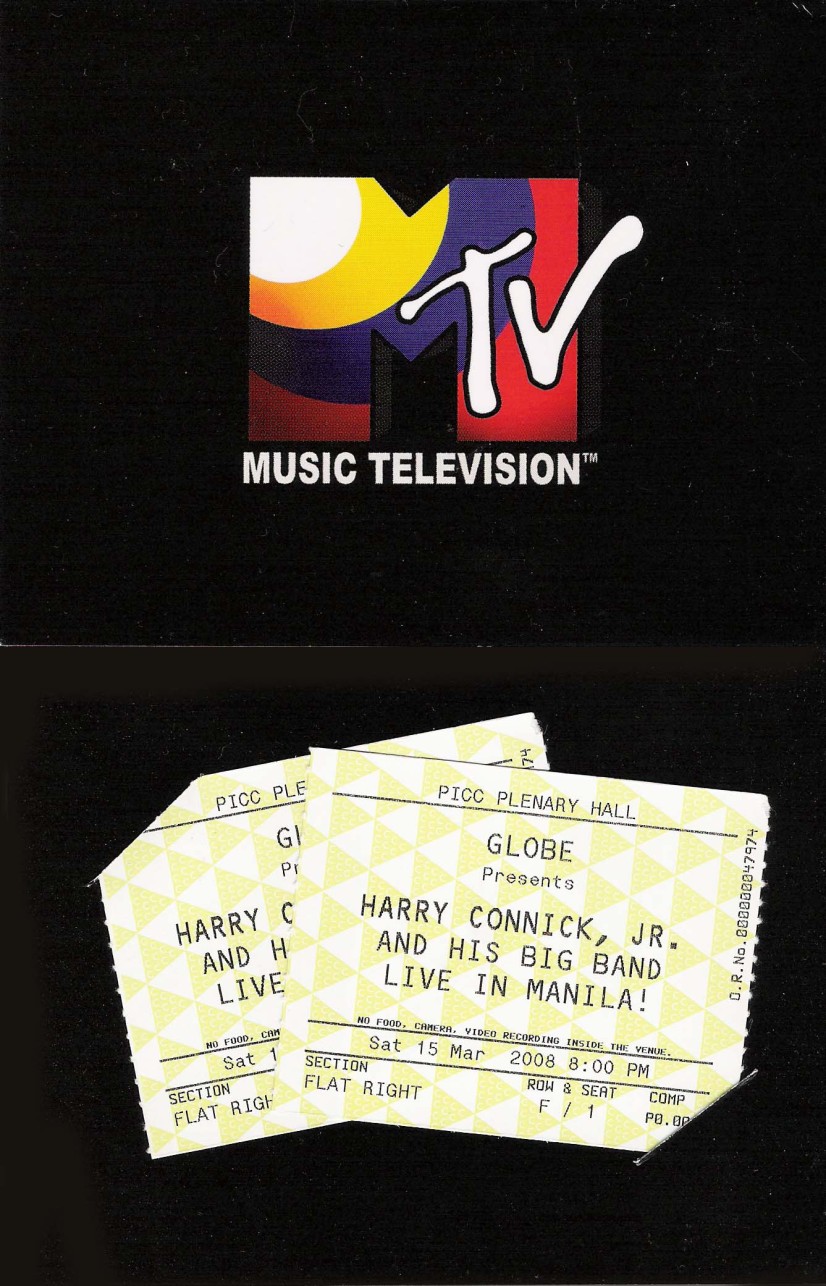 On Saturday night, A and I were privileged to watch Harry Connick, Jr. live at the Philippine International Convention Center (PICC) Plenary Hall for a one-night concert in Manila. It was fun to be out with A on a date night; this comes so rarely in our hectic lives. We were able to arrange to leave the boys with my parents that night, and we brought enough food, toys, and videos to keep them busy until we could pick them up again. Anticipating separation anxiety issues with Alphonse, we had planned to leave early to give him time to settle in his grandma’s place before heading out. (The week before, when we left him to go to his brother’s play, he cried inconsolably for almost an hour.) Surprisingly, when we said goodbye to him last Saturday, he waved almost immediately -his way of saying goodbye- and blew us a kiss. We hurriedly left before he could change his mind. 🙂

Saying goodbye turned out to be the easy part. The ride to Manila was a nightmare! Traffic was bad (again!) and the two-hour allowance we gave ourselves to have dinner before the concert was quickly whittled to 45 minutes. All parking spots near decent restaurants were taken, so A and I settled for a quick bite of Chinese fast food. We agreed that it’d have to do until after the concert.

The PICC was full that night, save for some latecomers who arrived nearly an hour into the show. The minute the lights went down, Mr. Connick took his place on the baby grand piano and dazzled us with his piano playing. Accompanied by a 12-piece band, Mr. Connick was brilliant on stage as musician, singer, and performer. 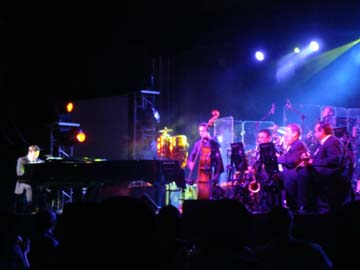 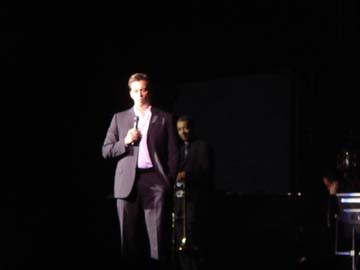 He had the audience in stitches with his funny spiels on the Philippines’ odd assortment of native delicacies. Halo-halo (literally translated as “mix-mix,” a mixed blend of shaved ice, milk, fruit,  and sweet preserves) is “nasty,” according to Mr. Connick who, having been raised on gumbo of his childhood, is unused to corn and beans as dessert elements. Doing a live “Fear Factor” performance onstage, he bravely ate a balut (fertilized duck egg) but quickly downed a can of Coke to wash away the aftertaste of the dead duck embryo. (Eeewww when I put it that way! No arguments here; I don’t eat balut myself.) Then the concert turned interactive, when he started throwing away extra balut eggs to audience members who waved for one. A couple of pitches were too strong, and the eggs shattered on top of  people who were dressed-to-the-nines. 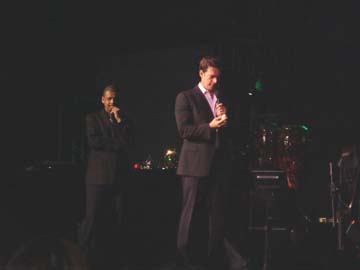 But the fun wasn’t over yet. As Mr. Connick sang the first few bars of his next song, he let out a strong, satisfying belch, and we all let out loud guffaws. He grinned sheepishly, aware that this event would be remembered as a first in performing history.  🙂 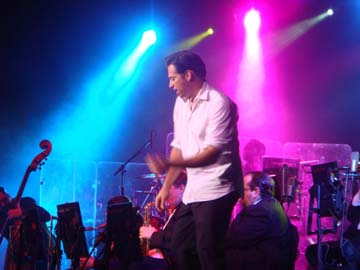 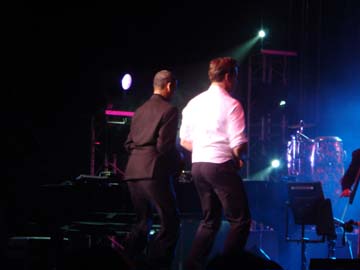 Mr. Connick shimmied, crooned, and warbled his way into our hearts. As he leaves Manila for the next leg of his tour, he carries with him our deepest appreciation and respect. Manila is not likely to forget him any time soon.

6 thoughts on “Harry On My Mind”